"He began to die when he was twenty-one, but tuberculosis is slow and sly and subtle.  The disease took fifteen years to hollow out his lungs so completely they could no longer keep him alive.  In that time, he was allowed a single season of something like happiness." (Doc, pg. 4) 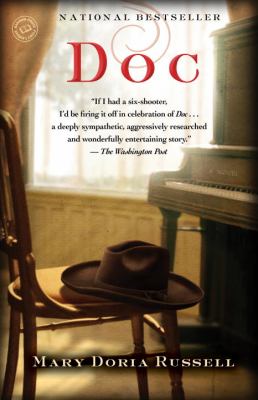 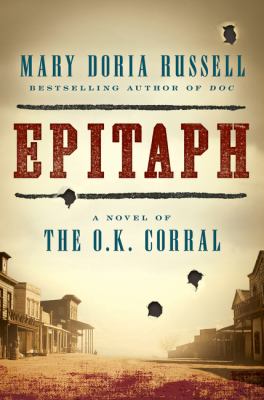