"My Dear and Unfortunate Successor" 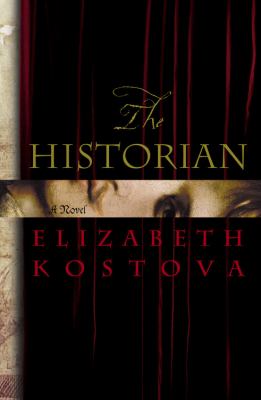